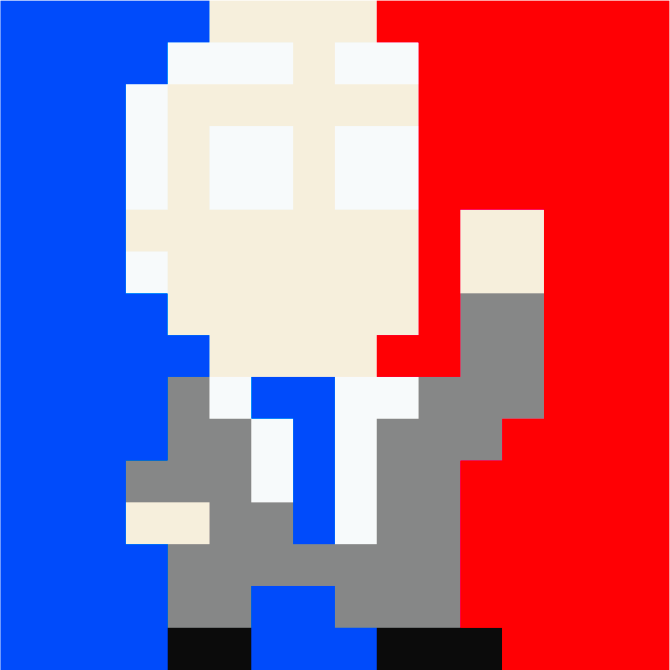 Time to submit games! You can submit through the following methods:

Bernie needs our help. The Iowa Caucus is coming up soon, and he's had an uphill battle with awareness and donations. It's up to us to help him win.

What is a Game Jam?

A game jam offers a chance to create a game in a short period of time. Usually, it's just for fun, but this time, it's for Bernie.

Why a Game Jam for Bernie?

Games have a unique ability to engage and convey experiences. Games for this jam could, for instance, provide a simulation of an American family trying to make ends meet under Bernie's policies as compared with other candidates. Alternatively, any game that simply reminds voters to get to the polls could also have a big impact.

How can I participate?

Glad you asked. You can:

But I've never made a game before...

No problem. We will be available with sample materials and advice. If you're interested, we'll try to track down a more experienced game making partner for you as well.

Want to get involved?

Register to make and play games for Bernie

Send any and all questions here.